I was drawn to watch this because the writer and director have extremely limited source material to work on. Madam Kwa led a very private life, mostly out of the media limelight and public scrutiny. Usually, any narration or depiction of her would be together with her internationally known husband or her equally well-known eldest son.

This would be a tough one. What’s more, it is presented in the format of a monologue, which makes it even more challenging because all the spotlight will be shining on Madam Kwa’s character.

“The decision to craft this play as a one-woman monologue was a concerted one. Madam Kwa Geok Choo was always one to stay away from the limelight while playing a significant role in the background to shape our nation. Her voice should be
heard in the most personal and tranquil way, to guide us into the ‘delicate’ side of our history.” Shared Boon Teck.

Adds Ovidia: “We know of her reputation as a brilliant student and lawyer; and that two of our Prime Ministers would not have been the men they were if not for her. She did more to shape our nation than any other individual who has never held public office. It is very important that we try to see and remember her as a person, and not just historical data.”

Through extensive research and interviews, Ovidia has put together a collage portrait in words.

Taking on the pivotal role is rising talent Tan Rui Shan, 30 who is a multi-faceted bilingual Singaporean actress and choreographer.

“I am honoured to be given this opportunity to portray such an iconic and prominent Singaporean public figure. It is my goal to tell her story as a woman, wife and mother, as truthfully as I can.” Shared Rui Shan.

This performance is said to celebrate Kwa Geok Choo as an inspiring pioneer, her resilient life story throughout the nation’s hardships and victories, and hopefully inspire the younger generation with a faithful retelling that showcases a multi-faceted leader and phenomenal woman.

Being an avid history buff, I am familiar with most of the factual references presented in the play about Singapore and the role that Madam Kwa was alluded to be directly or indirectly responsible for. For those who are unfamiliar with the Singapore story from our time as a British Colony to the Japanese Occupation to our separation from Malaysia and the nation-building phase after gaining our independence in 1965, the play provides a relatively comprehensive condensed retelling.

Framing this together would be the various difficult choices Madam Kwa had to make and the support she gave, as a wife to Lee Kuan Yew and later, as a mother to Lee Hsien Loong. These were the portions that were dramatised and creative liberty was made in the portrayal of Madam Kwa. I was hoping to see more of these and less of the historical retelling.

Overall, it was a cohesive, well-strung play that seeks to shed light on an important female figure in Singapore’s history who had kept most of her life details private. It should resonate well with the woke generation today and hopefully, inspire the generation today to do something for society, whether at the forefront or in the background like what Madam Kwa did.

The play is now showing at Victoria Theatre till 24 July 2022. Get your tickets here.

Everyone knows her as the wife of Lee Kuan Yew and mother of Lee Hsien Loong. But what do we know about Kwa Geok Choo?

This monologue follows her from girlhood and early romance to life as political wife and mother; and top conveyancing lawyer and main breadwinner of the Lee Family. It explores how it might have felt to be, as Lee Kuan Yew himself said, smarter than he but forever limited by gender to a secondary role.

After their secret marriage in Stratford-upon-Avon, Kwa Geok Choo and her husband were offered a law career in Britain with the promise of a comfortable private life for themselves and their children. Instead they chose to return to overthrow the British. The life they returned to couldn’t have been easy, with death threats against her husband and his new political party, rioters on the streets and a child gone missing…

This is our tribute to the remarkable woman whose actions and influence are responsible for directing the waves, currents and tides that shape our lives in Singapore. It is a family love letter to all Singaporeans, in the hope that memories of Kwa Geok Choo, alongside those of our mothers, grandmothers and others who’ve passed on, will forever form the wellspring of our identity. 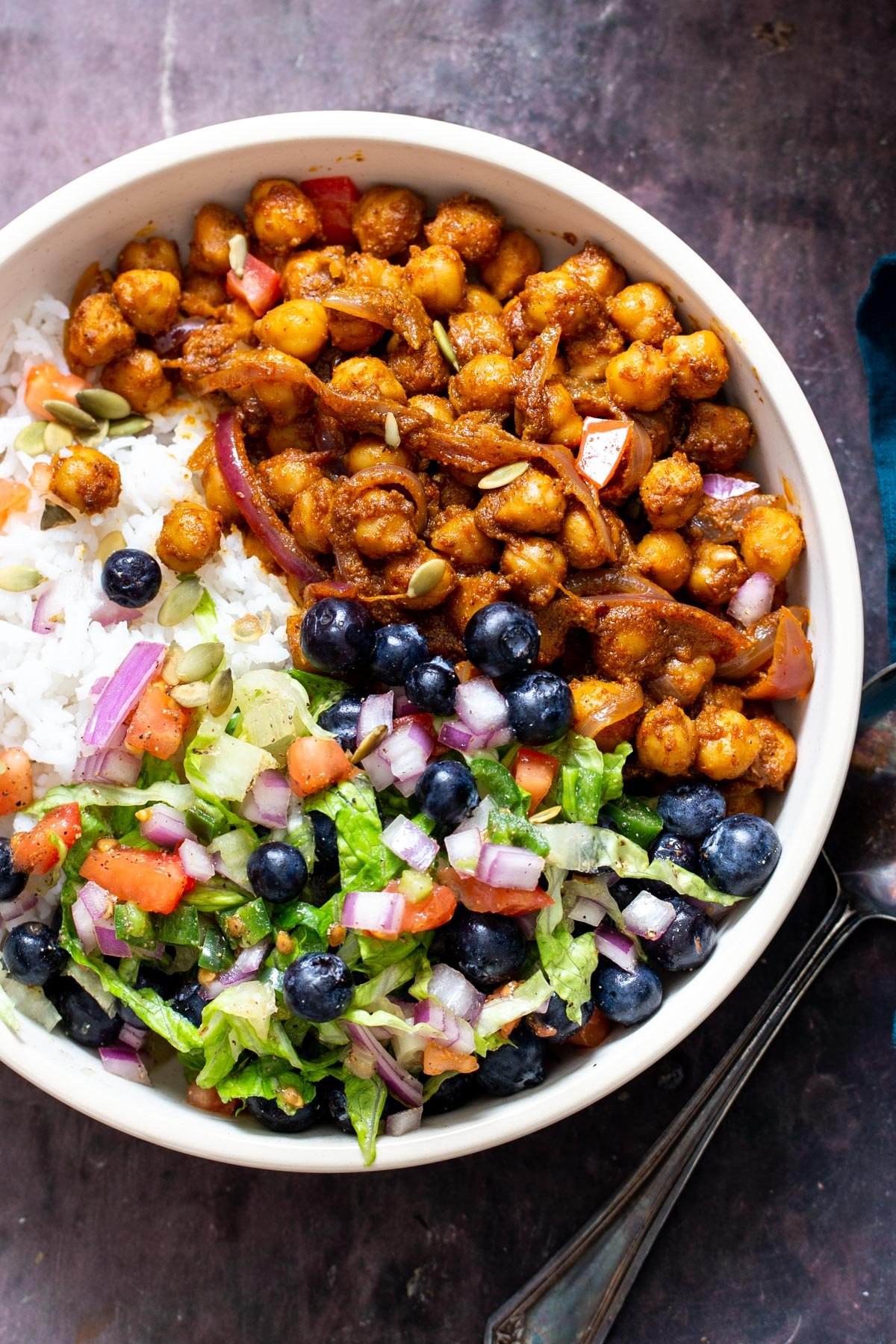 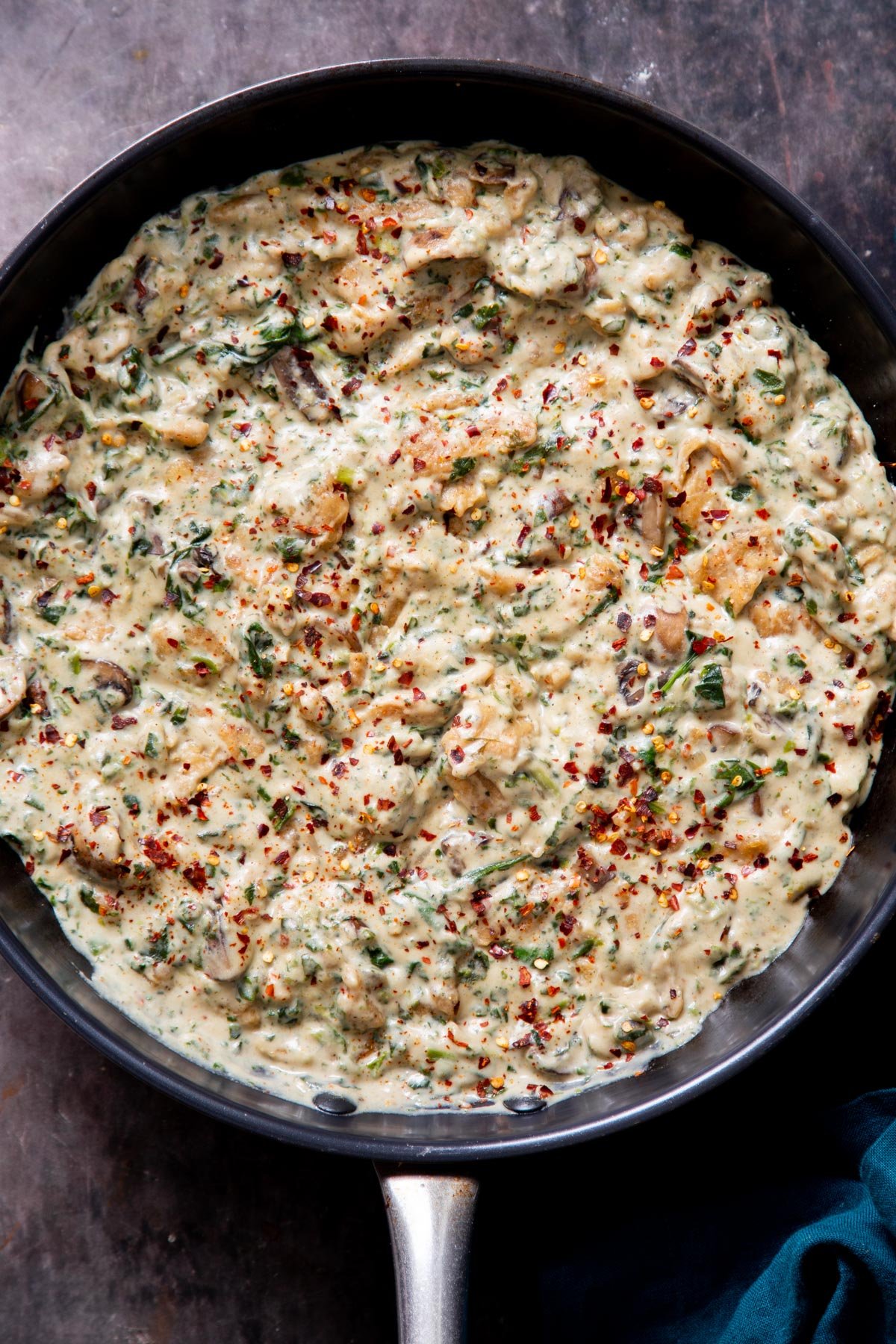 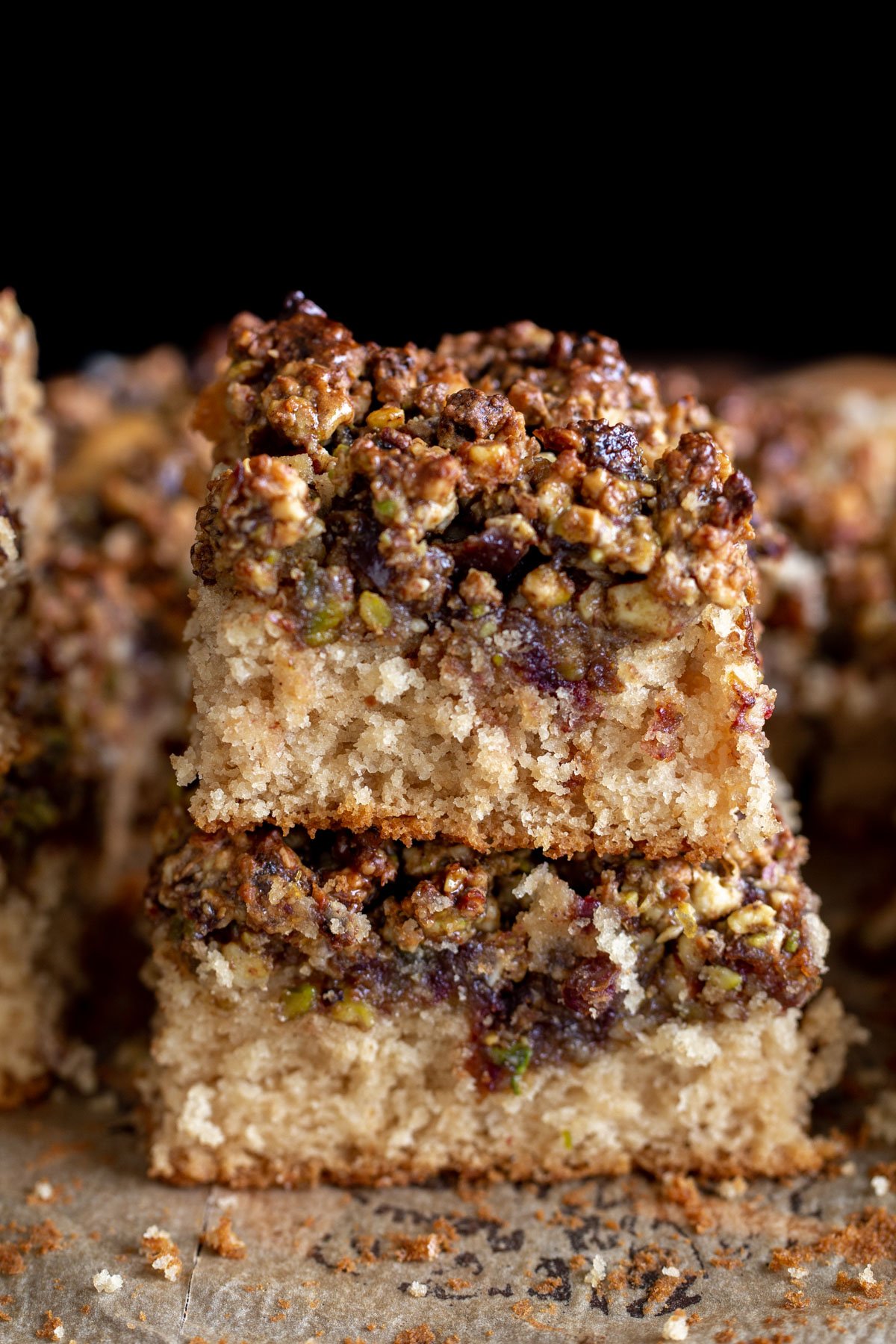 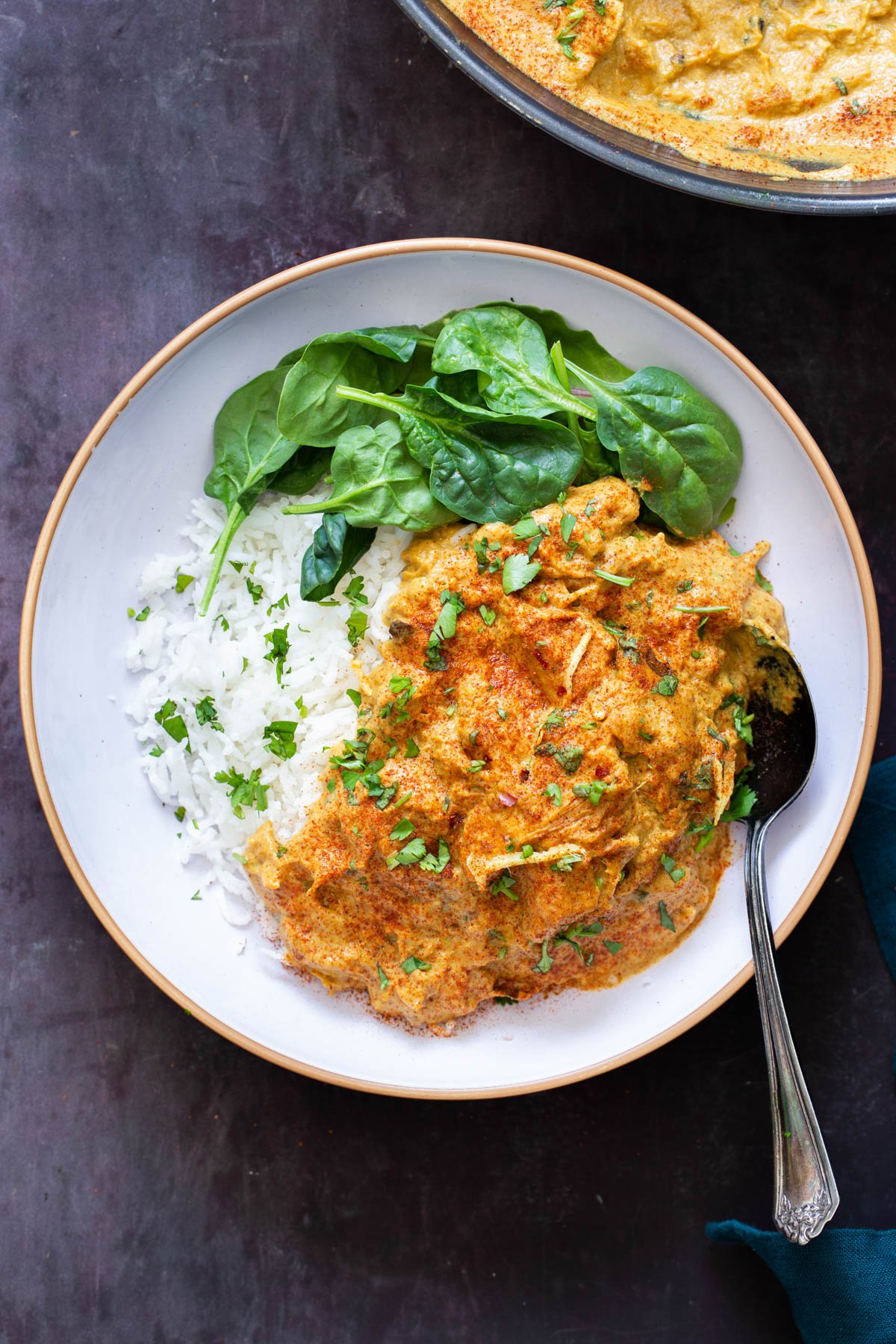