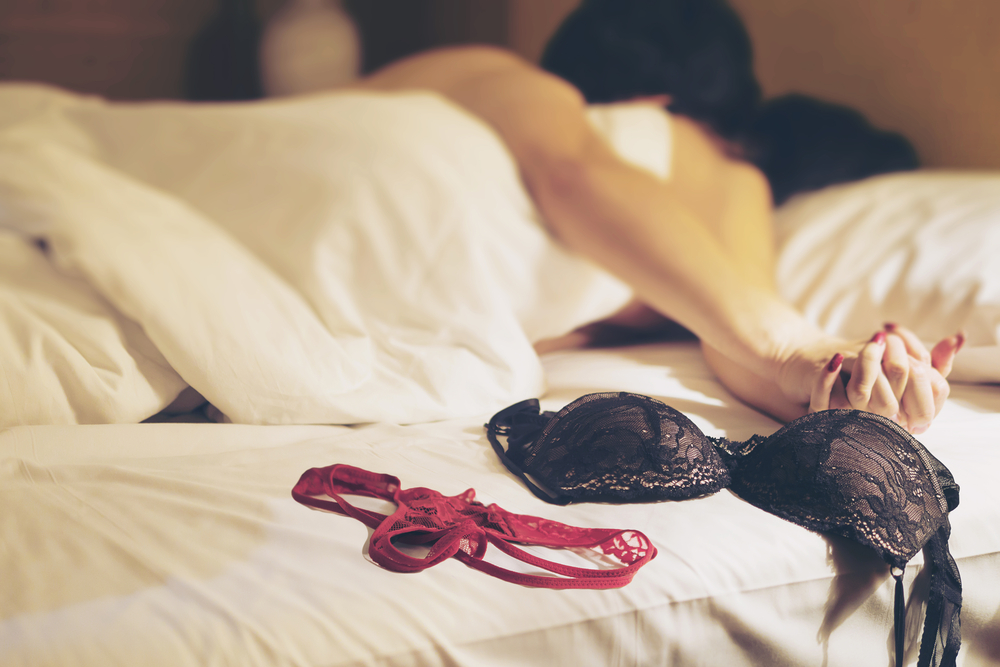 If we leave it to the economists, drugs, prostitution and other illicit vices should all be legalised, pandemic or no pandemic.

From as early as 1991, Nobel prize economist, Milton Friedman was of the opinion that all drugs should be legal. He believed the fact they were illegal was the largest reason for the problems surrounding drug use.

Nightlife establishments had been banned from operating since October 2020. However, in Singapore this week, club hostesses “butterflying” from room to room and club to club at various nightclubs which had been given the green light to pivot to operate as F&B venues, were the causes of the emerging “KTV cluster” of Covid-19 infections. With the current tally standing at 120, this is Singapore’s biggest active cluster yet.

“Regrettably, several errant establishments have abused the system by operating clandestine and illegal activities,” said the Ministry of Health.

Many Singaporeans are livid.

Due to the growing cluster and corresponding unlinked cases, the loosening of Covid-19 restriction measures by the authorities have been tightened again, with dine-in at F&B establishments reduced to groups of two for people who are not fully vaccinated, and a two-week business suspension for all 400 nightlife establishments which had pivoted into F&B.

Those responsible for the KTV cluster were just be a handful of black sheep operators and patrons, but Singaporeans and local businesses are all paying the price together.

There have been calls from the public to outright ban the operations of nightclubs and other vice activities like prostitution, in view of the new COVID-19 world and the higher risk of infection for such activities. We have seen the same problem manifest itself in other countries, like the “teahouse cluster” in Taiwan and Itaewon nightclub cluster in South Korea.

Would a complete ban on nightclubs be the solution?

Following economic reasoning, it likely would not and may even exacerbate the situation.

By legalising the operations of nightclubs, business licenses can be regulated and relevant taxes can be levied, adding to the public coffers for the greater good.

An outright ban would drive such businesses underground, making it harder to regulate, with illegal operators playing a game of cat-and-mouse with the authorities.

It is a simple demand and supply principle. Realistically speaking, it is near impossible to stamp out certain vices like gambling and prostitution. In Singapore, our regulators take a controlled vice approach, preferring them to operate in view and with oversight, with the likes of our two integrated resorts with casino facilities and Singapore Pools taking in online betting. While prostitution is not illegal in Singapore, solicitation and pimping are, ensuring that the sex trade remains controlled from a demand perspective rather than supply.

In his interview to address the media on the KTV cluster, Health Minister Ong Ye Kung described the situation as “very troubling and disappointing”.

However, he stopped short of calling for any direct punitive measures against the guilty parties, likely to avoid the scenario of driving them deeper underground.

The Health Minister went on to elaborate that the authorities strongly suspect that the data they have obtained via the TraceTogether app and SafeEntry for contact tracing are likely not comprehensive, considering that many of the KTV lounges were operating allegedly illegally to start with.

Imagine if these KTV lounges are now all driven underground and operating fully underground and out of sight from the authorities. With a complete ban, we may not even be able to engage in any reasonable contact tracing activity.

As Singapore seeks to reopen our borders and move to a Covid-19 endemic new normal, the government bodies need to be agile in the development of new policies and regulations to curb with the ever-changing local and global situations.

Vices are often an aspect that regulators globally prefer not to engage in open consultation with the public, taking an ‘out-of-sight, out-of-mind’ approach, shying away from controversial topics that may cost votes.

Like an ostrich with its head in the sand, the problem with vices would not go away by itself and by procrastinating a decision, it will come back and bite you ten-fold.

If taking a legal and regulated vice approach has to be the way forward, we need to openly communicate and address the problem now and nip it in the bud.

Commenting on the KTV cluster, Professor Donald Low, Senior Lecturer and Professor of Practice at the Institute of Public Policy of the Hong Kong University of Science & Technology, said, “Anyone who knows anything about the commercial sex industry in Singapore would realise that the KTV cluster is quite predictable; it’s is an unsurprising and likely consequence of an industry that has become accustomed to operating in a regulatory grey zone, pushing the boundaries whenever they can.”

Maybe, what we should have done from the start was to acknowledge that certain vice activities would always take place, and offered pragmatic pandemic guidelines for them right from the beginning.

For the month of September, Kopitiam and Foodfare are inviting everyone to celebrate good ol’ days by indulging in nostalgic

CapitaLand Investment debuts on Singapore Exchange; trading name is CapitaLandInvest and its stock code is 9CI